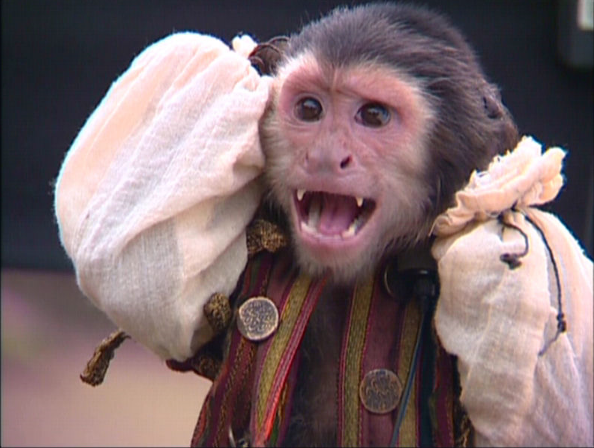 Tongueless sailors ahoy! It’s Anthony Adler’s Pirates of the Caribbean Bestiary! Plus a short commentary by myself.

The Christmas links are getting more apparent, as Pirates is surely by now a staple seasonal movie on terrestrial TV! 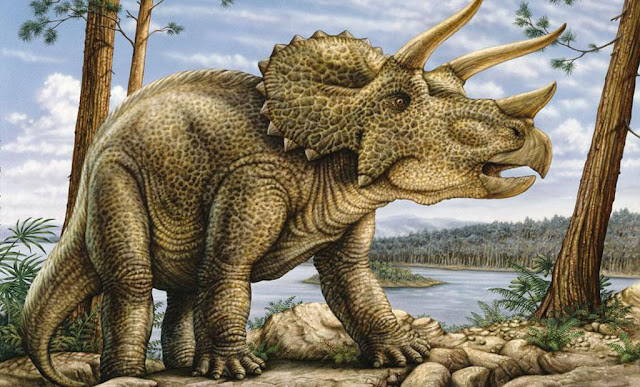 What’s behind the window today? Ah. It’s the bones of a triceratops and … a turtle? Head over to the gradually growing Sidekick Play-Poem Archive to play through (and experience commentary on) J.T. Welsch’s freshly unearthed ‘Triceratops Maximus’. 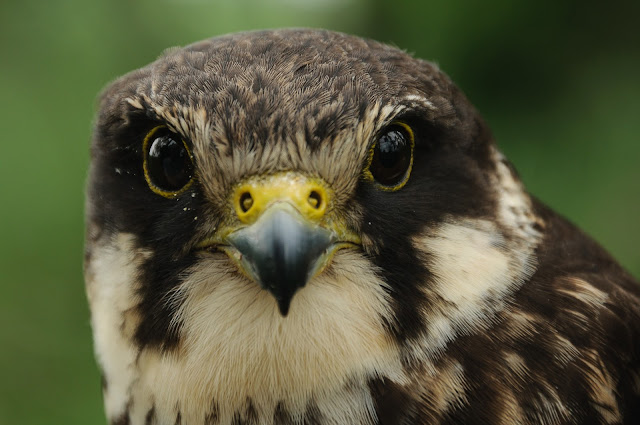 It’s time! No more lying around indolently, occasionally dispensing a beauteous volume or two – December means cranking out a new digital wonder every day for our increasingly merry audience and test subjects.

This year we’re introducing you to an experimental format: the play-poem. That’s to say, we’re launching the Sidekick Play-Poem Archive, which we aim to build, little by little, into a dazzling library of online verseketeering!

The play-poem is an adaptation of your regular print poem with a mild twist: it unfolds a step at a time on the screen, rather than appearing all at once and intact. In this way, it has something in common with hearing a poem performed, as well as an obvious connection to interactive narratives.

In the lead-up to Christmas, we’ll be publishing one a day, adapting poems from our books and adding a short commentary. Today, to kick us off, we have the poem Hobby Falcon Theory (Falco subbuteo) by James Midgley, taken from Birdbook: Farmland, Heathland, Mountain, Moorland. Click away, if you will. 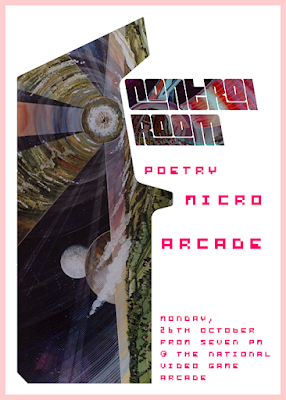 Sidekick are collaborating in two exciting, one-off forthcoming events. On Monday, 26th October, we’re joining Abigail Parry, writer-in-residence at the National Video Games Arcade in Nottingham, for CONTROL ROOM, an experimental interactive literature evening, mixing games and poetry. The audience can come and go as they please, ‘playing’ at one of four simultaneous poetry installations from 7pm onwards. The poets Harry Man and Abi Palmer will also be performing, and there’s board games next door. The event is part of GameCity, the NVA’s annual festival of games.

Then, on 12th November, the Royal Observatory at Greenwich is hosting ‘Laboratorio’, a live reading from our book of the same name, featuring editor/poet Simon Barraclough and a number of the real life astrophysicists who contributed work. Tickets are £8 and can be bought from the Royal Museums Greenwich website here. 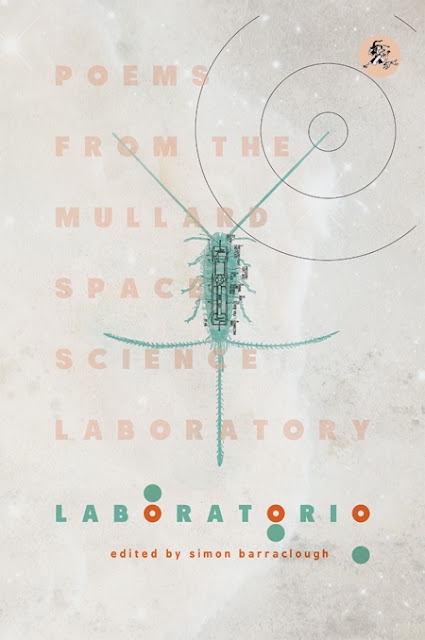 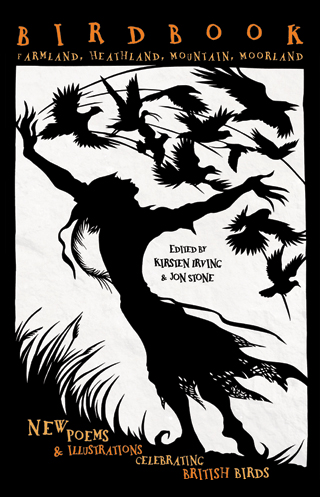 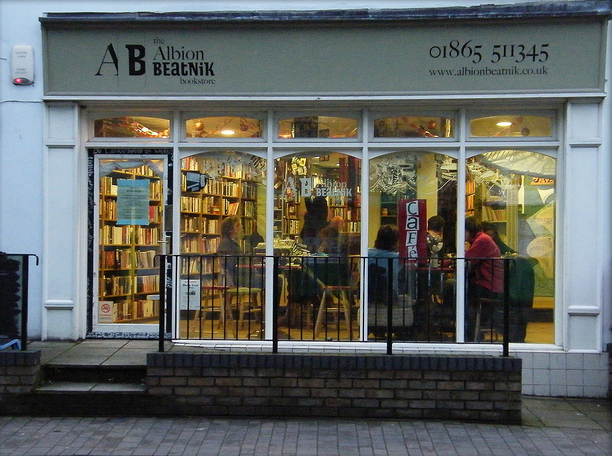 Also, in the next few days, we’ll be publishing a short video of our recent Surveyors’ Riddles launch reading held there. Here’s an arty photo from the evening in question. 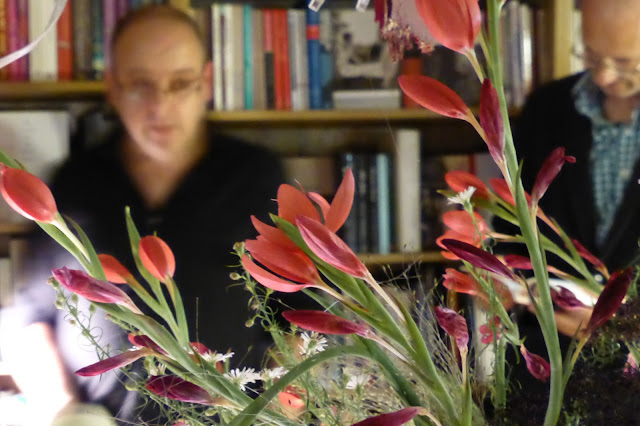 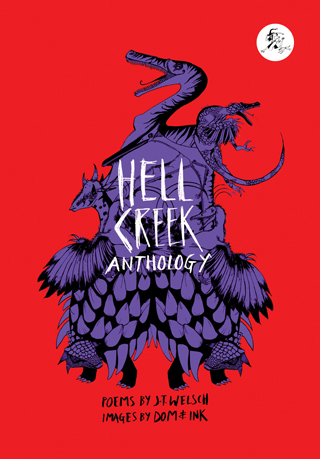 If you separate out the words of the title, it sounds just like the thump and rumble of an approaching theropod. HELL. CREEK. ANTHOLOGY. Run for cover!

Hell Creek, our latest team-up book, is out today and can be bought from us directly. Poet J.T. Welsch and illustrator Dom & Ink have teamed up to deliver a winning pastiche of Edgar Lee Masters’ famous Spoon River Anthology, replacing the townsfolk with dinosaurs from real life Hell Creek, Montana.

The first launch reading for the book will be taking place this coming Monday, 12 October, from 7pm at the De Gray Lecture Theatre at York St John University. It’s a double launch with Naomi Booth’s The Lost Art of Sinking and is free, but ticketed. Further details here. 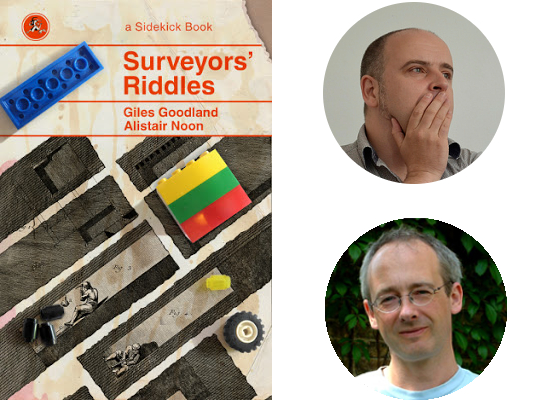 Giles Goodland and Alistair Noon will be launching their sprawlingly epic collaborative pamphlet Surveyors’ Riddles at the Albion Beatnik in Oxford this Friday, 2nd October, from 7.30pm.

That’s the Albion Beatnik, 34 Walton Street in Oxford, the very next Friday after this very blogpost, from half past seven o’clock in the evening!

But what is Surveyors’ Riddles exactly? Or rather, what are the Surveyors’ Riddles? A lost ancient text from an alternative dimension? A kind of auto-mutating procedural text containing clues to the past and the future? A series of translations that take place through a dozen languages?  Do even Noon and Goodland know what they have uncovered through their audacious technique of ‘genetic poem sequencing’?

We at Sidekick invite you to let this ever-shifting, anarcho-comic-historic poemavalanche swallow you up. 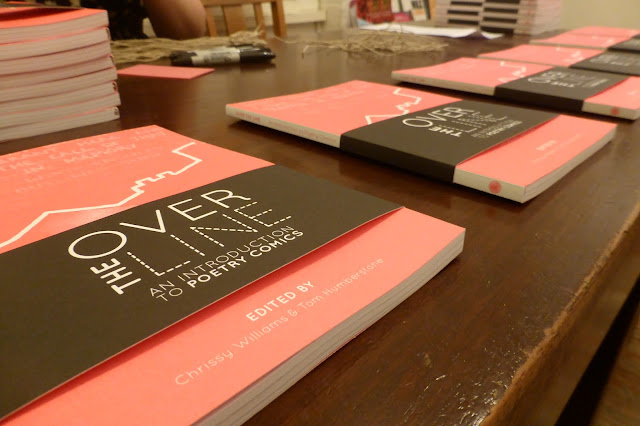 Over The Line: An Introduction to Poetry Comics, edited by Chrissy Williams and Tom Humberstone, is out now and available via our site. Bookshops should be able to order it in from Thursday.

One of our two launch events has been and gone – wine, short readings and talks were laid on at the Poetry Cafe last Thursday, accompanying an exhibition of pages from the book that will run in the cafe until 31st October.

The second launch event will take place on 17th September at Gosh Comics in London, from 7pm, and a whole swathe of the contributing writers and artists will be in attendance.

If you’re planning on coming and want to buy any of our other books directly from us, just let us know via email and we’ll bring some along!
The pernicious influence of Dr F spreads! Sarah Howe is profiled this month on the Poetry International website, and one of her featured poems is ‘Le 14 Juillet‘, which first appeared in Sidekick’s fourth micro-anthology, Korsakoff’s Paper Chain, which in turn looks a little something like this: 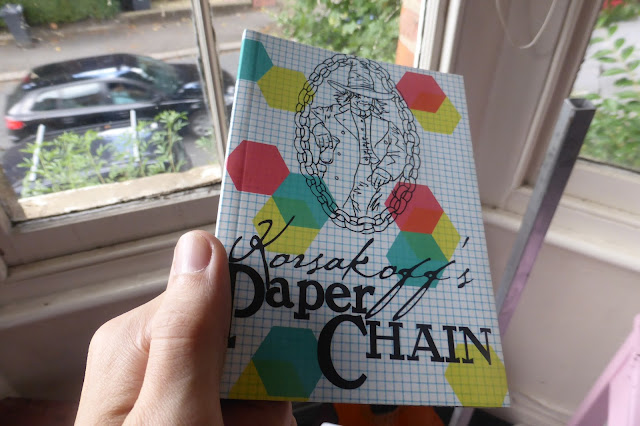 In this miniature volume, every poem was remade from the remains of another after it had been subjected to some form of violence. ‘Le 14 Juillet’ was once Tony Williams’ poem ‘Sleeve Notes’, before a phial of word rot was spilled on the text, leaving only the verbs intact. Sarah Howe’s poem was then shot full of holes by a rival of Dr F, before being restitched as Edward Mackay’s ‘Le 14 Juillet ’68: apres le mai passe‘.

We are very happy to see the results of this exercise in wanton literary vandalism (and restoration) preserved for further study!