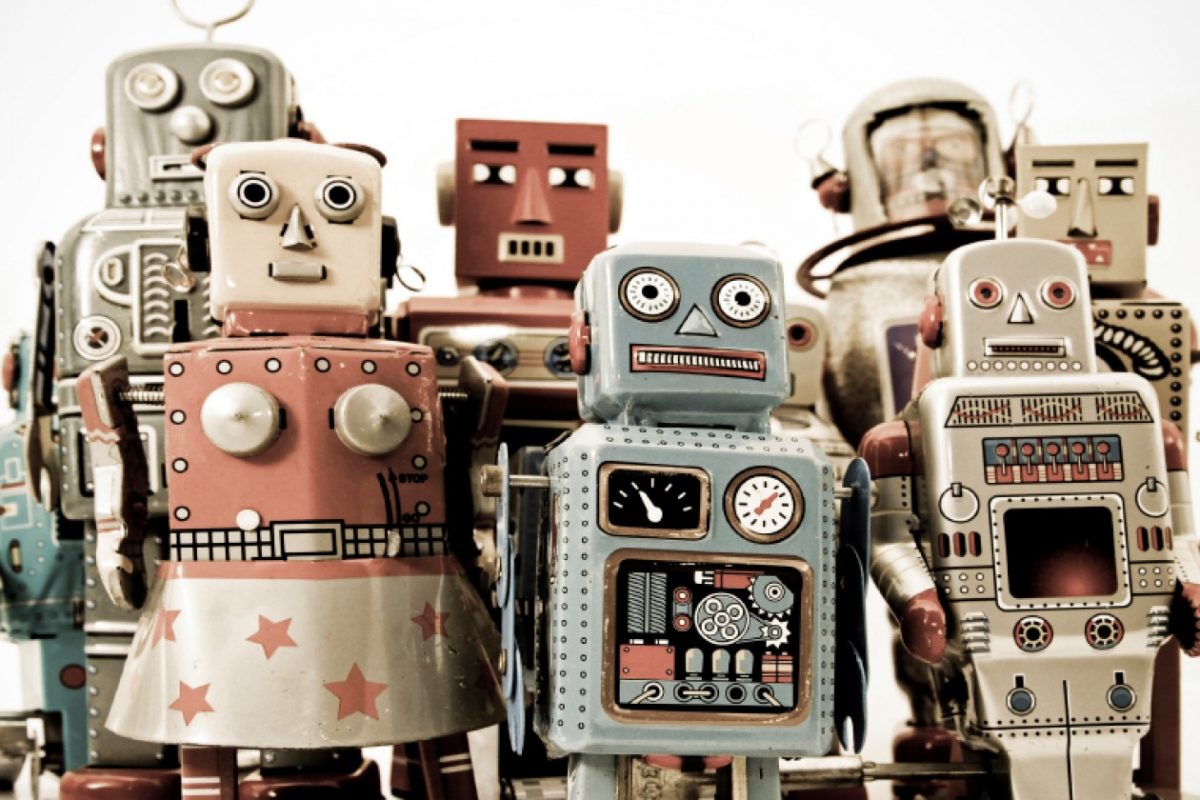 1 thought on “A new approach to submissions”